Shannon Winnubst to speak on “After Sex, Inside Race: Living Difference in the 21st Century” on Oct. 3 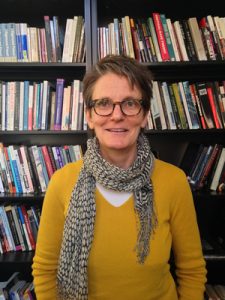 Shannon Winnubst will speak on “After Sex, Inside Race: Living Difference in the 21st Century” on Tuesday, October 3rd at 4:30 in DeTamble Auditorium as part of the Dean Family Series.
What if sexuality is in decline? What if one of the most powerful apparati of modernity is slipping, losing its hold? And what, especially, might this mean for the longstanding social ontology of race?

This talk will begin with “a brief history of queer theory” to frame the question of sexuality’s decline in two historical registers: first, through the contemporary episteme of neoliberalism, with its aestheticizing of social difference and affects; second, through placing Michel Foucault’s canonical account of the 18-19th century emergence of “sexuality” in the longue durée of the 15th century colonial, transatlantic slave trade. From that doubled lens, we will then explore what the decline of sexuality might mean for how we are living “race.” If race has always been sexualized and sexuality has always been racialized, how do processes and affects of racialization alter in the eclipse of sexuality? How might this open us all onto living social difference in the 21st century as a living inside race? And how, particularly, might this expand the cultural syntax of affect beyond that of liberal sentimentality?

A reception will follow in Ammons Lounge.
Winnubst is the Chair of the Department of Women’s, Gender, and Sexuality Studies at Ohio State University and co-editor of Philosophia: A Journal of Continental Feminism. She is the author of Way Too Cool: Selling Out Race & Ethics (Columbia UP: 2015) and Queering Freedom (Indiana UP: 2006). She was also editor for Reading Bataille Now (Indiana UP: 2006). 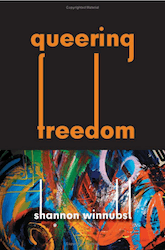 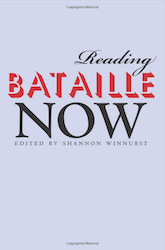 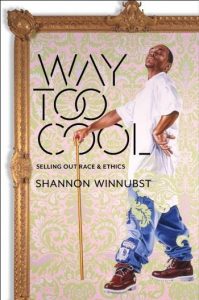