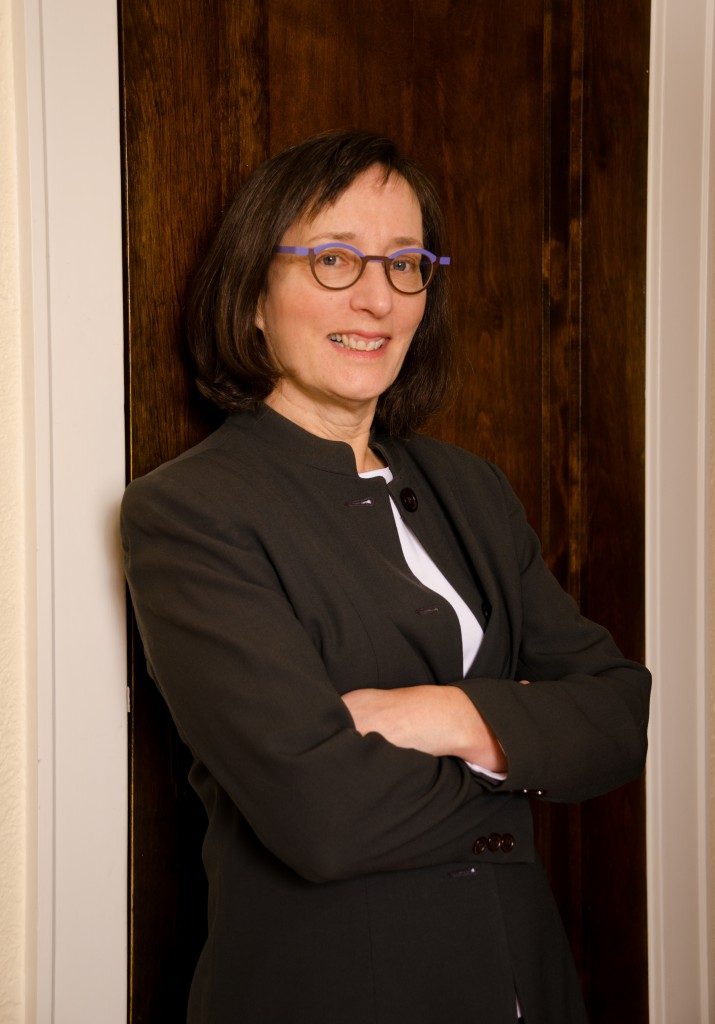 Julie Schumacher, author of Dear Committee Members and The Shakespeare Requirement, will give a lecture for the Dean Family Speaker Series on October 21, 2019, at 4:30 p.m. in the ZSR Library Auditorium. The talk, which will be followed by a brief reception and book signing, is free and open to the public.

Schumacher is the author of ten books, including the national bestseller Dear Committee Members, winner of the Thurber Prize for American Humor. She is the first woman to have won the Thurber Prize. Professor Schumacher’s novels have been named Notable Books of the Year by the American Library Association, and her essays and short stories have appeared in The Atlantic, The New York Times, The Wall Street Journal, the Chronicle for Higher Education and other publications. Her first novel, The Body Is Water, was a finalist for the PEN/Hemingway Award; her most recent, The Shakespeare Requirement, was recently released in paperback and has been optioned for film. Ms. Schumacher is a professor of creative writing and English at the University of Minnesota, where she has received multiple teaching awards and has been recognized as a Scholar of the College.

Praise for The Shakespeare Requirement:

“A straight narrative delivered with acrid wit. . . . Fitger is delightfully acerbic and self-destructive in these pages. . . . Anyone who’s taught will recognize these characters, tightly bound in their arcane knowledge and rancid grievances. . . . A wry commentary on the plight of the arts in our mercantile era. . . . Enrollment is now open. Don’t skip this class.” —The Washington Post

“Schumacher blends satire with righteousness. . . . The Shakespeare Requirement imagines the work of teaching with compassion and urgency.” —The New Yorker

The English department’s Dean Family Speaker Series, which is endowed by a gift from the Dean Family, brings nationally and internationally recognized scholars to campus. It encourages critical conversations and dialogue related to the study of English. All talks are open to the public, and everyone is invited to attend.