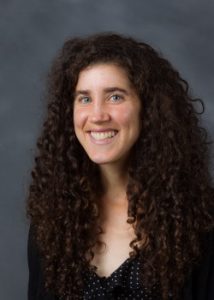 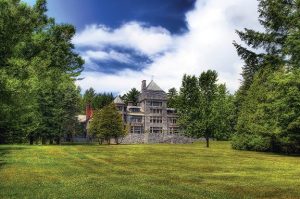 Ruocco will also be traveling to read at the University of British Columbia for the official launch of her most recent book, The Week, and will travel as well to the University of Maine—Orono and Eastern Michigan University to read as part of their visiting writer series.