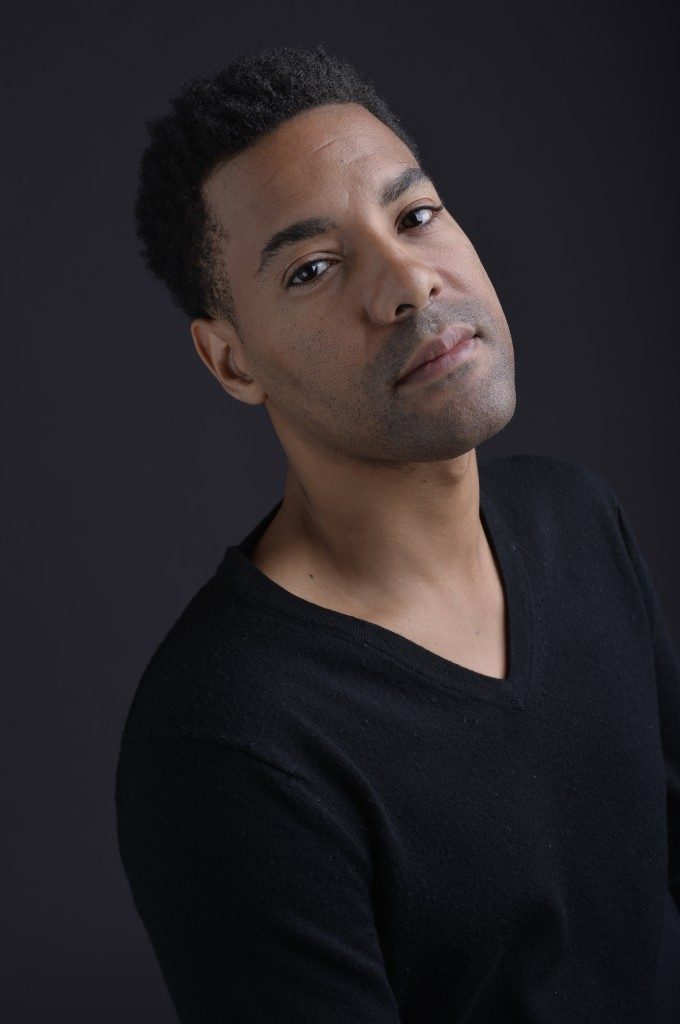 Dr. Wilson’s film screening and reading will be held in the ZSR Library Auditorium, Room 404, at 5 p.m. on Tuesday, October 15.

L. Lamar Wilson teaches creative writing courses and literature at Wake Forest University and in The Mississippi University for Women’s low-residency MFA program. His scholarly essays have appeared or are forthcoming in Callaloo, Obsidian, and south. His documentary poetics has been featured in two poetry collections, a stage production, and a film: Sacrilegion (Carolina Wren Press, 2013), a finalist for the Thom Gunn Award; Prime (Sibling Rivalry Press, 2014), a co-authored hybrid text of poetry and conversation and a 2015 American Library Association “Over the Rainbow” selection; The Gospel Truth, a musical adaptation of Sacrilegion; and The Changing Same, a collaboration with Rada Film Group that opened the second installment of PBS’s POV Shorts series this summer and will inaugurate the network’s POV Spark VR offerings next year.