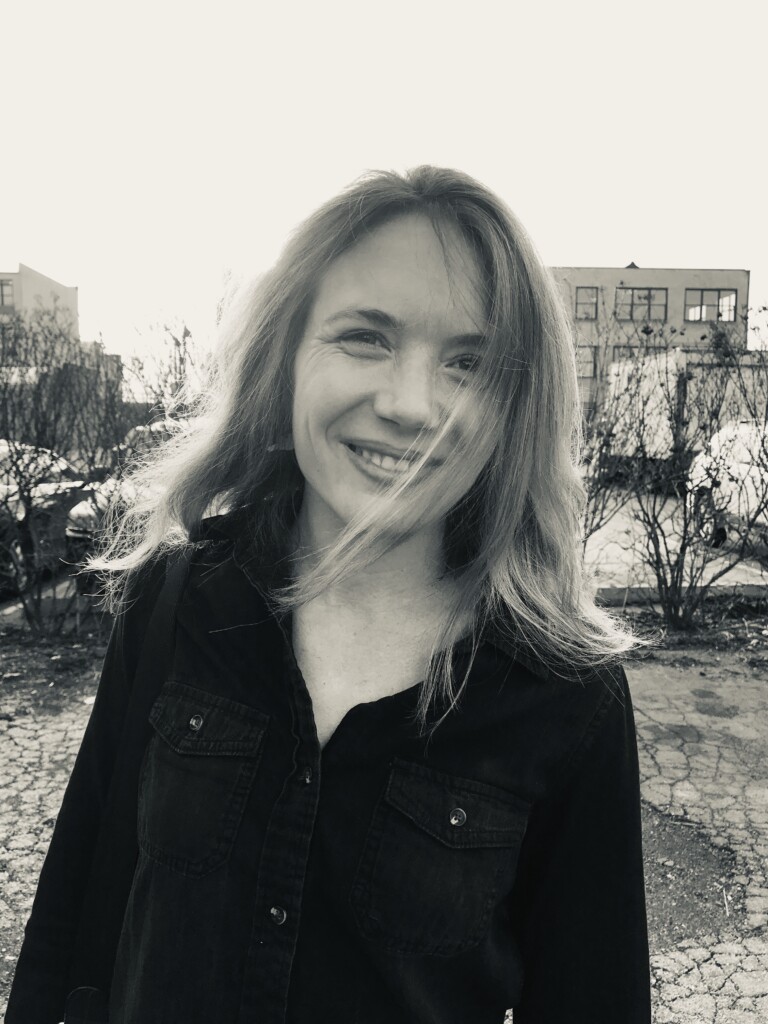 Lucy Alford specializes in twentieth and twenty-first century American poetry and poetics, as well as transnational and trans-historical poetries in English, French, German, and Arabic. She holds a PhD in Modern Thought from the University of Aberdeen and a PhD in Comparative Literature from Stanford University. Prior to joining the English faculty at Wake Forest, she was a Harper Schmidt Fellow in the University of Chicago’s Society of Fellows, where she taught Core courses in world literature and comparative poetics. As both a practicing poet and teacher of poetry, Lucy is particularly interested in sensory life, experimentation, and the roles of habit, constraint, and play in creative processes. Her research and teaching center on poetry’s intersections with lived, attentive experience. Her work investigates the object, act, and event of literature as a site of complex ethical and epistemological dynamics, and the relationships between poetry and other media such as music, dance, film, and the visual arts.

Alford’s first book, Forms of Poetic Attention (Columbia UP, 2020), examines the forms of attention both required and produced in poetic language, bringing both philosophical and cognitive inquiry into conversation with the inner workings of specific poems. Forms of Poetic Attention makes the claim that poetry’s primary medium is attention, and that the forms of attention demanded by poetry can train, hone, and refine our capacities for perception and judgment, on and off the page. Chapters constellate readings of modern and contemporary American poets such as Emily Dickinson, Frank O’Hara, Anne Carson, and Claudia Rankine with those of earlier and nonwestern poets to explore modes of attention such as contemplation, desire, recollection, vigilance, and boredom across historical contexts.

Lucy grew up in Charlottesville, Virginia—a city that feels similar to Winston-Salem in many ways. She loves long walks, yoga, photography, and making things like block prints and wooden spoons. She has a black cat named Mirabai whom many of her Wake students have met on Zoom this year. Lucy can’t wait to meet more of her colleagues and students in person next year!