Kenneth Price, co-director of the Walt Whitman Archive, to give a talk on Sept. 24, 2019 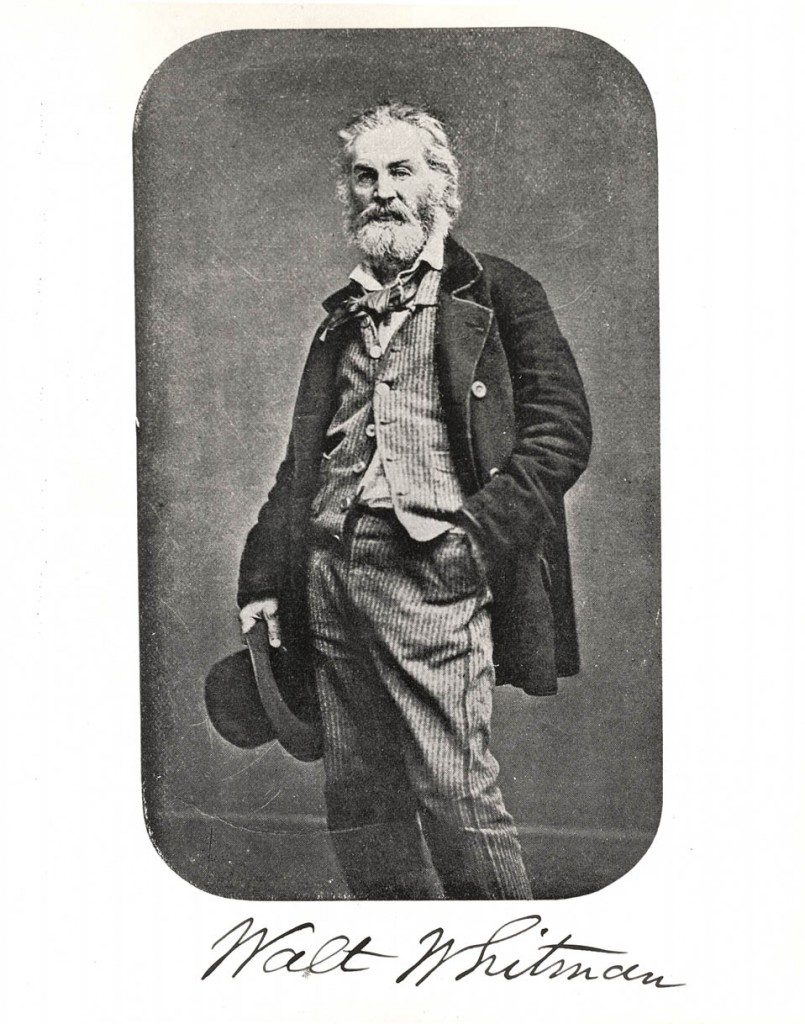 Kenneth Price, co-director of the Walt Whitman Archive and Hillegass University Professor of American Literature at the University of Nebraska-Lincoln, will give a talk about his work editing the Walt Whitman Archive, followed by a ZSR Special Collections pop-up exhibit on Tuesday, Sept. 24, 2019, at 4 p.m.. This talk is part of the DH@Wake Speaker Series, in conjunction with Special Collections & Archives and the Department of English.

“‘Many long dumb voices…clarified and transfigured:’ The Walt Whitman Archive and the Scholarly Edition in the Digital Age”

Talk abstract: “The Walt Whitman Archive strives to achieve a comprehensive treatment yet of Whitman’s writings. But is this a promise to edit all of Whitman? And, if so, what does ‘all’ entail anyway? This talk emphasizes the challenges digital archives offer to the practices and priorities of the editors of the past, and argues that these challenges can encourage new interpretive approaches to literary history. It stresses the importance of hearing multiple voices within Whitman, thereby highlighting the collaborative creation of many of his writings. Turning away from the common depiction of Whitman as a solitary innovator, I consider his role as a collaborative creative force.”

About The Walt Whitman Archive: whitmanarchive.org endeavors to make Whitman’s vast work freely and conveniently accessible to scholars, students, and general readers. Whitman, America’s most influential poet and a writer of global renown, is the most challenging of all American authors in terms of the textual difficulties his work presents. His major life work, Leaves of Grass, went through six very different editions, each of which was issued in a number of formats, creating a book that is probably best studied as numerous distinct creations rather than as a single revised work. His many other writings—varied and significant—include fiction, notebooks, manuscript fragments, prose essays, letters, marginalia, and voluminous journalistic articles. Drawing on the resources of libraries and collections from around the world, the Whitman Archive is the most comprehensive record of works by and about Whitman—and continues to grow. The Archive is directed by Kenneth M. Price and Ed Folsom (University of Iowa), with ongoing contributions from many other editor-scholars, students, information professionals, and technologists. 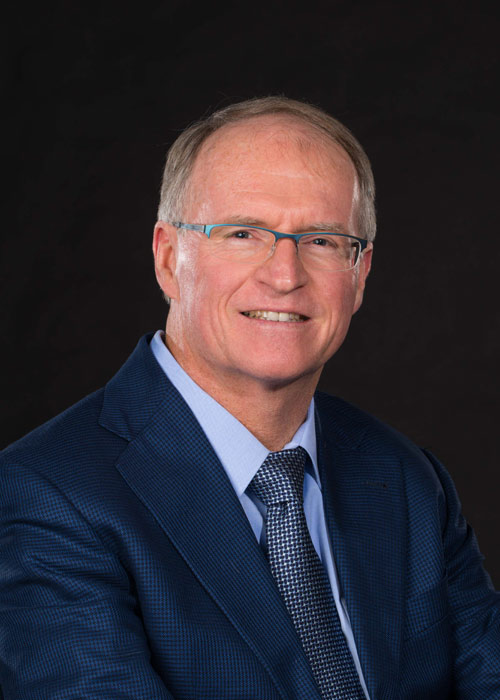 Kenneth M. Price, Archive co-director, is Hillegass University Professor of American literature at the University of Nebraska-Lincoln. He is the co-editor of books on Literary Studies in the Digital Age, James Weldon Johnson, George Santayana, and nineteenth-century periodical literature. He is also the co-editor of Dear Brother Walt: The Letters of Thomas Jefferson Whitman (Kent State, 1984); editor of Walt Whitman: The Contemporary Reviews (Cambridge, 1996); author of Whitman and Tradition: The Poet in His Century (Yale, 1990) and To Walt Whitman, America (North Carolina, 2004). In addition, Price co-edited with Susan Belasco and Ed Folsom Leaves of Grass: The Sesquicentennial Essays (Nebraska, 2007), and co-authored with Ed Folsom Re-Scripting Walt Whitman: An Introduction to His Life and Work (Blackwell, 2005).