Julie Park to give a talk on “The Eighteenth-Century Commonplace Book: Index, Table, Self,” Thursday, Oct. 24 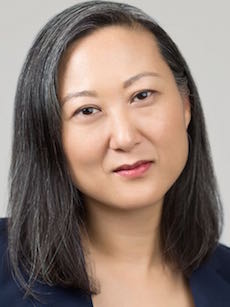 Visiting scholar Julie Park will give a talk on Thursday, October 24, 2019 at 4 p.m. in ZSR Special Collections & Archive (Room 625). Her talk, “The Eighteenth-Century Commonplace Book: Index, Table, Self” is about her research on eighteenth-century commonplace books, with a reception to follow. This lecture is co-sponsored by the Wake Forest University Humanities Institute, ZSR Library, and the English Department.

Dr. Park is a scholar of English literature and culture of the Long Eighteenth Century. Her research examines the unexpected ways in which human subjects are inseparable from the material things, environments and devices of everyday life in historical contexts. Her areas of specialty include material and visual culture, history of subjectivity, the history and theory of the novel, genre and gender studies and archival studies.

She writes about such artifacts and spaces as automata, quill pens, camera obscuras, grottoes and follies, exploring their abilities to shape, channel and model the innermost experiences of the embodied self in collaboration with diverse literary forms and genres. She received her BA from Bryn Mawr, MA and PhD from Princeton, and MLIS from UCLA.

Dr. Park has held positions at McMaster University as Assistant Professor of English and Cultural Studies and Co-Editor of Eighteenth-Century Fiction, as well as Associate Professor for Research in English at Vassar College. She is currently a New York University Provost’s Postdoctoral Fellow, Assistant Curator/Faculty Fellow, and Dean’s Fellow hosted by the Division of Libraries and the Libraries’ Humanities and Social Sciences Department, 2019-2021. In May and June of 2020 she will be a visiting fellow at the Institute for Advanced Studies in the Humanities at the University of Edinburgh. 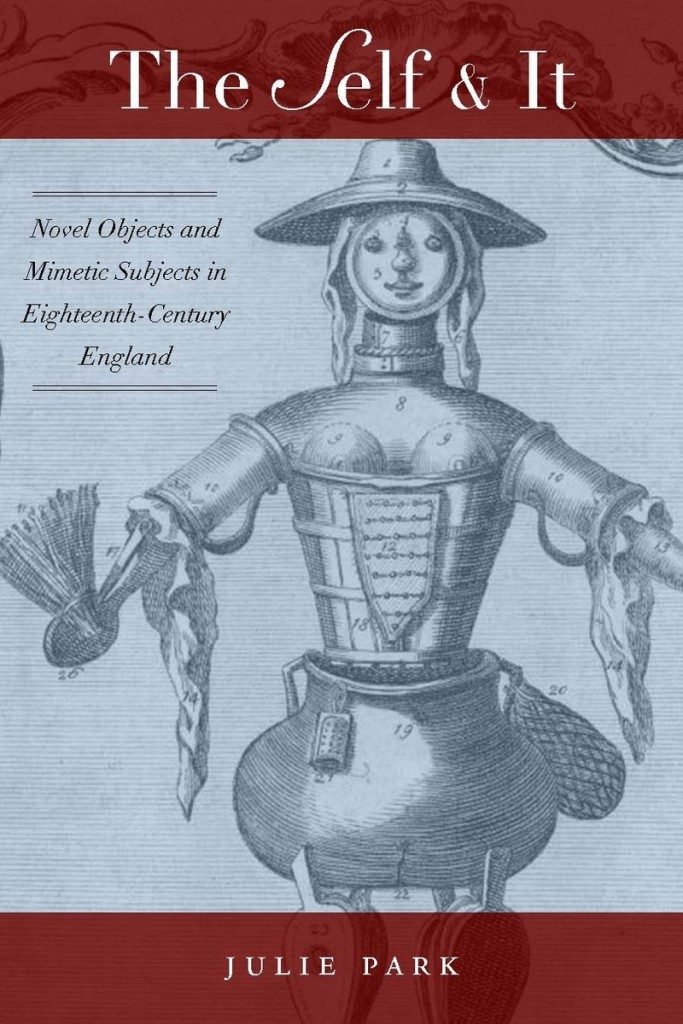 Park is the author of The Self and It: Novel Objects in Eighteenth-Century England (Stanford University Press, 2010), which argues the eighteenth-century self reached its most lively articulation through the material objects we traditionally consider as “trivial” imitations or supplements of the human: dolls, puppets, automata, fetishes, bound books and fictional narratives. She has been an editor of several special issues, including the prize-winning War for Eighteenth-Century Fiction, and has also been the recipient of many long- and short-term fellowship awards. Organic Supplements: Bodies and Things of the Natural World, 1580-1750, an interdisciplinary collection of essays co-edited with Miriam Jacobson, is forthcoming from University of Virginia Press.

She is completing My Dark Room: Spaces of the Inner Self in Eighteenth-Century England, which examines the material environments of inner experience, from writing closets to women’s detachable pockets in eighteenth-century England, and their relationships to the developing techniques for mediating interiority in seventeenth- and eighteenth-century literature. An excerpt from this book, “Detachable Pockets and Letter Folds: Spatial Formalism and the Portable Interiors of the Eighteenth-Century Novel,” has recently appeared in The Prosaic Imaginary, a special issue of NOVEL. Her essay, “Making the Machine Speak: Hearing Artificial Voices in the Eighteenth Century” is appearing in the collection, AI Narratives: a History of Imaginative Thinking about Intelligent Machines, ed. Sarah Dillon et al. (Oxford University Press, 2020).