Get to know our fall 2019 visiting writers with this summer reading list! All of these readings and talks are open to the campus community and the public.

We will update this page and our events calendar as event details are confirmed and additional speakers are added. 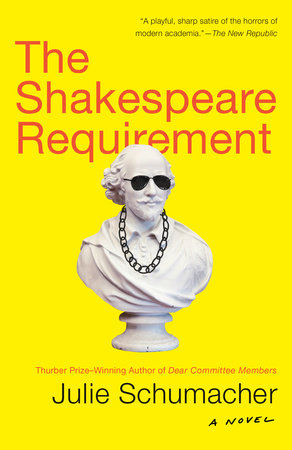 From the publisher: The slings and arrows of outrageous fortune keep hitting beleaguered English professor Jason Fitger right between the eyes in this hilarious and eagerly awaited sequel to the cult classic of anhedonic academe, the Thurber Prize-winning Dear Committee Members. Once more into the breach…

Now is the fall of his discontent, as Jason Fitger, newly appointed chair of the English Department of Payne University, takes arms against a sea of troubles, personal and institutional. His ex-wife is sleeping with the dean who must approve whatever modest initiatives he undertakes. The fearsome department secretary Fran clearly runs the show (when not taking in rescue parrots and dogs) and holds plenty of secrets she’s not sharing. The lavishly funded Econ Department keeps siphoning off English’s meager resources and has taken aim at its remaining office space. And Fitger’s attempt to get a mossbacked and antediluvian Shakespeare scholar to retire backfires spectacularly when the press concludes that the Bard is being kicked to the curricular curb.

Lord, what fools these mortals be! Julie Schumacher proves the point and makes the most of it in this delicious romp of satire. 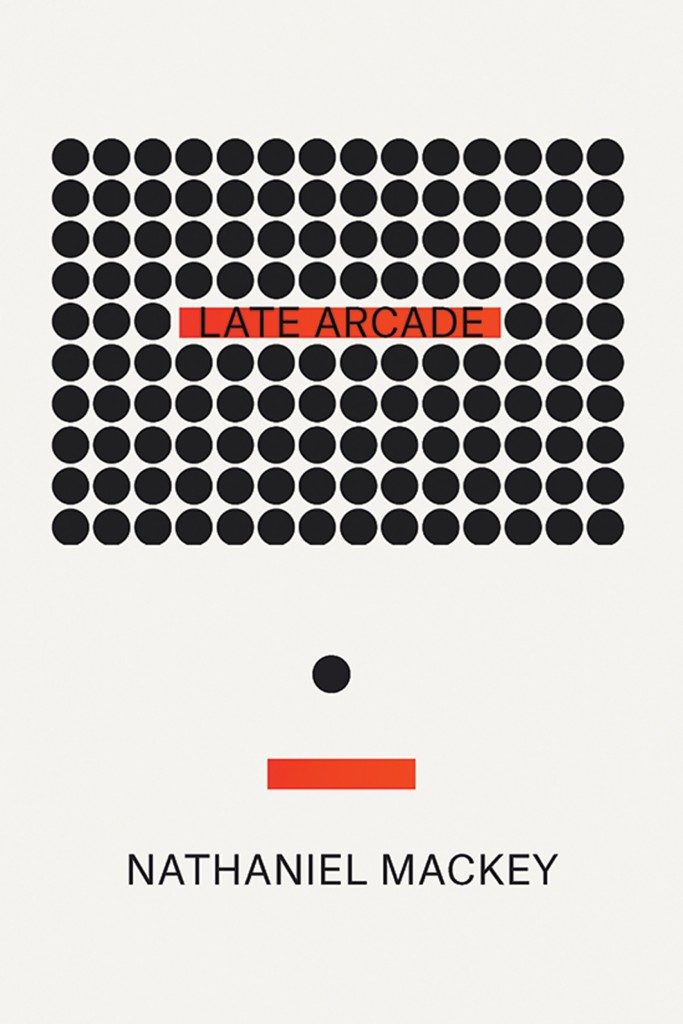 From the publisher: Nathaniel Mackey’s Late Arcade opens in Los Angeles. A musician known only as N. writes the first of a series of letters to the enigmatic Angel of Dust. N. is part of a jazz sextet Molimo m’Atet, which has just rehearsed a new tune composed by fellow band member Djmilaa. Horn players Lambert and Penguin read a chapter from The Egyptian Book of the Dead with lips clothespinned shut as N. on the trumpet, Djamilaa on synthesizer, Aunt Nancy on bass, and Drennette on bongos and conga mingle with strut and struff in a cosmic hymn to the sun god Ra.
N.’s epistolary narration follows the musical goings-on of the ensemble as they play gigs around Los Angeles, as well as in Santa Cruz and Detroit. N. suffers from what he calls “cowrie shell attacks” and is possessed by a figure named Dredj, who turns into a conduit for dreams. Balloons appear as the musicians perform. One balloon materializes in bed betwen Dredj and Djamilaa, bearing a message of a late arcade, a mall with its roof blown off and music in Dredj’s ear that keeps him wandering from booth to booth all night. The balloons follow Drennette home, and she and Penguin become bound by a deep secret. Is this what love’s late arcade has to offer? Will it last longer than captured breath?

Mackey isn’t simply playing the part of a poet recounting jazz, he’s fully engaged in the creation of its written iteration, his script a study of rhythm, flow, freedom and, yes, discipline, his words as expressive and imaginative as Coltrane’s or Coleman’s most deviously-conceived notes.
—Spencer Grady, Jazzwise 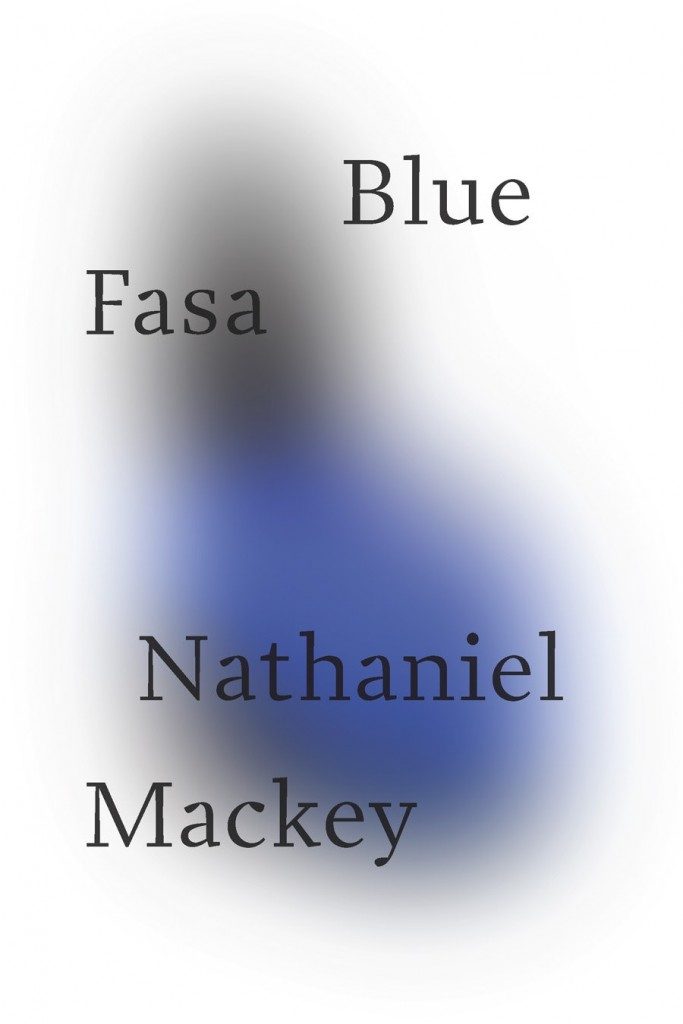 From the publisher: Nathaniel Mackey’s sixth collection of poems, Blue Fasa, continues what the New Yorker has described as the “mythological conception” and “descriptive daring-do”; of his two intertwined serial poems—where, however, “no prior knowledge is required” for readers new to this poet’s visionary work. This collection takes its title from two related black musical traditions, a West African griot epic as told by the Fasa, a clan in ancient Ghana, and trumpeter Kenny Dorham’s hard bop classic “Blue Bossa,” influenced by the emergence of Brazilian bossa nova. In two sections Blue Fasa opens with the catch of the heart and the call of romance, as it follows a band of travelers, refugees from history, on their incessant migrations through time, place, and polity, toward renewal.

From the publisher: Abbey Mei Otis’s short stories are contemporary fiction at its strongest: taking apart the supposed equality that is clearly just not there, putting humans under an alien microscope, putting humans under government control, putting kids from the moon into a small beach town and then the putting the rest of the town under the microscope as they react in ways we hope they would, and then, of course, in ways we’d hope they don’t.

Otis has long been fascinated in using strange situations to explore dynamics of power, oppression, and grief, and the twelve stories collected here are at once a striking indictment of the present and a powerful warning about the future.

“Otis actually belongs with writers like Kelly Link, who freely borrow genre materials to construct elegant literary fictions far more about character than spectacle. . . . As odd as these worlds are, they are populated by sharply drawn characters we come to care about through Otis’ luminescent prose.” — Gary K. Wolfe, Chicago Tribune

“Taut, freaky, unsettling speculative fiction where actual aliens, viruses, love, and disaster abound. So do great sentences. This book feels like the future. All hail the new writer generation.”
— Chelsey Johnson, The Millions

“Many of the stories share an emphasis on physicality and embodiment, whether it be bodies distorted by alien environments or artifacts or people thrown into their own bodies through suffering at other, human hands. . . . highly recommended for anyone interested in weird fiction, sf, or just a breathtaking reading experience.”
— Booklist (starred review)