Author Danielle Dutton to give a reading on February 21

Join us for a reading by Danielle Dutton at 6 p.m. on Thursday, February 21 in the ZSR Library Auditorium (Room 404).

Danielle Dutton is the author of Attempts at a Life, SPRAWL (a finalist for the 2011 Believer Book Award), and 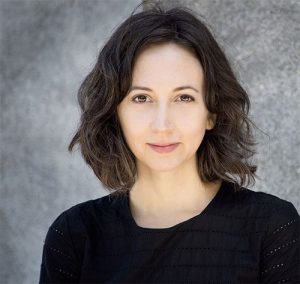 Margaret the First, named a best book of the year by The Wall Street Journal, Vox, Lit Hub, and St. Louis Magazine, among others, and winner of a 2016 Independent Publishers Book Awards gold medal in historical fiction. In 2009 she co-founded the acclaimed feminist press Dorothy. The press is named for Dutton’s great aunt, a librarian who drove a bookmobile through the backroads of Southern California, delivering books to underserved desert communities. Dutton teaches literature and writing courses at Washington University in St. Louis.

This free reading is open to the campus community and the public. It is sponsored by the Wake Forest University Program in Medieval & Early Modern Studies.