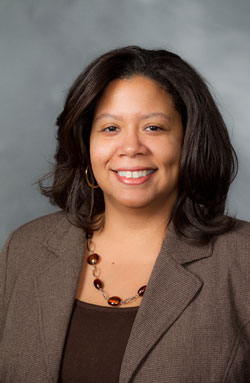 ENG 381 “Black Like Me”: Reform, Representation, and the Black Public Sphere during the Black Cultural/Literary Renaissances between 1900-1950

ENG 389 The Authenticating Black “I”: Studies in Black Autobiography from Slavery to Freedom

ENG 175 Whose History; Whose Hero? The “Heroic Ideal” in American Literature