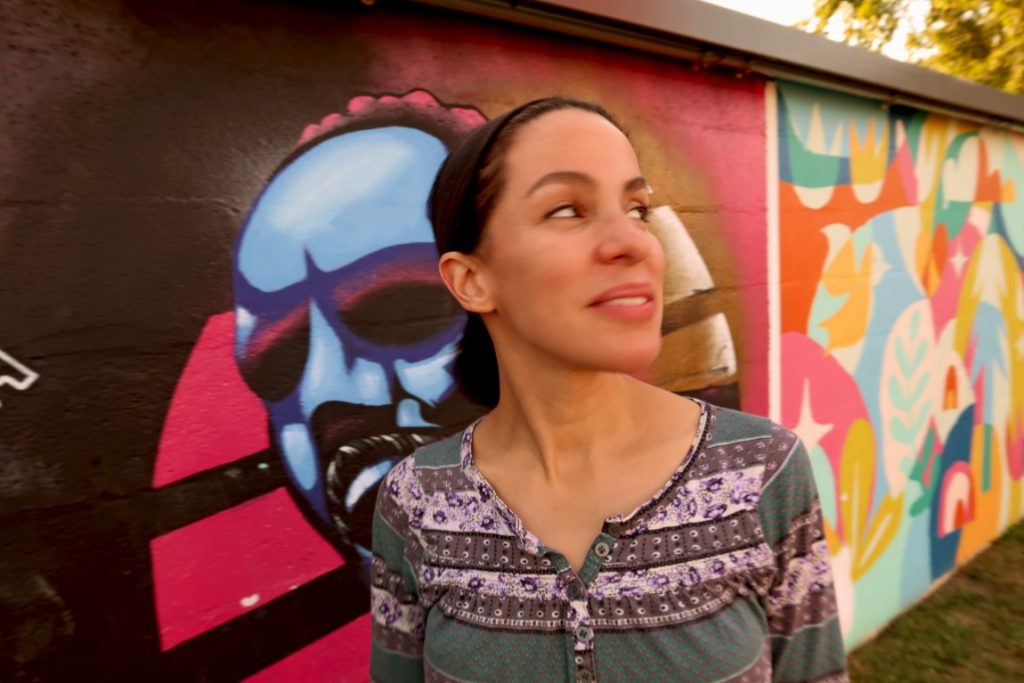 Judith Madera specializes in African American and Caribbean diasporic literatures from the eighteenth century to the twentieth century. At Wake Forest she teaches classes at the intersection of race, critical place studies, and Pan-American intellectual history. She also offers regular seminars in contemporary environmental movements. She is committed to supporting different learning communities, and is a faculty advisor for both first-year students and for students in Environmental Studies.

Madera is the author of Black Atlas: Geography and Flow in Nineteenth Century African American Literature (Duke, 2015) and is completing a second book, The Shadow and the Compass, a long arc study of Black emancipatory politics and the radical geographical record that emerged through the abolition epoch.

She earned her PhD in English from the City University of New York Graduate Center, where she received the Melvin Dixon Prize for African American Studies. Her work has been supported by grants from Mellon/NEH, the Wake Forest Humanities Institute, and the College of the Dean at Wake Forest. She is part of the Social Science Research Seminar and serves on the editorial board for the Journal of American Studies.

“The Birth of an Island: Revisiting Rachel Carson’s The Sea Around Us.” WSQ: Women’s Studies Quarterly, Vol. 46, Spring 2017.